The Berembun Virgin Forest Reserve is right at the doorstep. Its 4000 acres undisturbed since colonial times. Stretching from the outskirts of Seremban town in Negri Sembilan right through to Kuala Pilah, Negri Sembilan’s Royal town.

The Batang Penar River gushes down a rock-filled zig-zagging waterway and into the valley below. Its momentum on the journey down broken by granite ledges, creating waterfalls and cascades that gently fill up rock pools.

This forest was home to the Temuan orang asli (the natives of the land). Three huts on the ridges of the hills made up the entire village. They were self-contained: the forest provided them with food, healing medicines, shelter and all else. The excess was traded with middlemen in the village below for essentials like salt and rice.

After independence they were resettled into villages built by the government. They were given housing and some were allocated pieces of land where they were taught to plant rubber and other commodities. Today, there are some 50 families with a population of 350 residents. Most work in factories and farms nearby; a few still return to the jungle to harvest durians and petai to be sold in town or to middlemen.

The Temuan’s quest for rights to their land remains unfulfilled. Like many Orang Asli communities in Malaysia, their livelihood lies in a delicate balance that is still emotionally and spiritually connected to the jungles and forests that their forefathers have roamed for thousands of years. For now this Temuan community live at Kampung Baru, Pantai and are hanging on to the little of the old ways left for them.

You can sit down for a chat with some of them and learn how they and their compatriots nurtured biodiversity; and how their traditional knowledge system fed, clothed and healed the world! 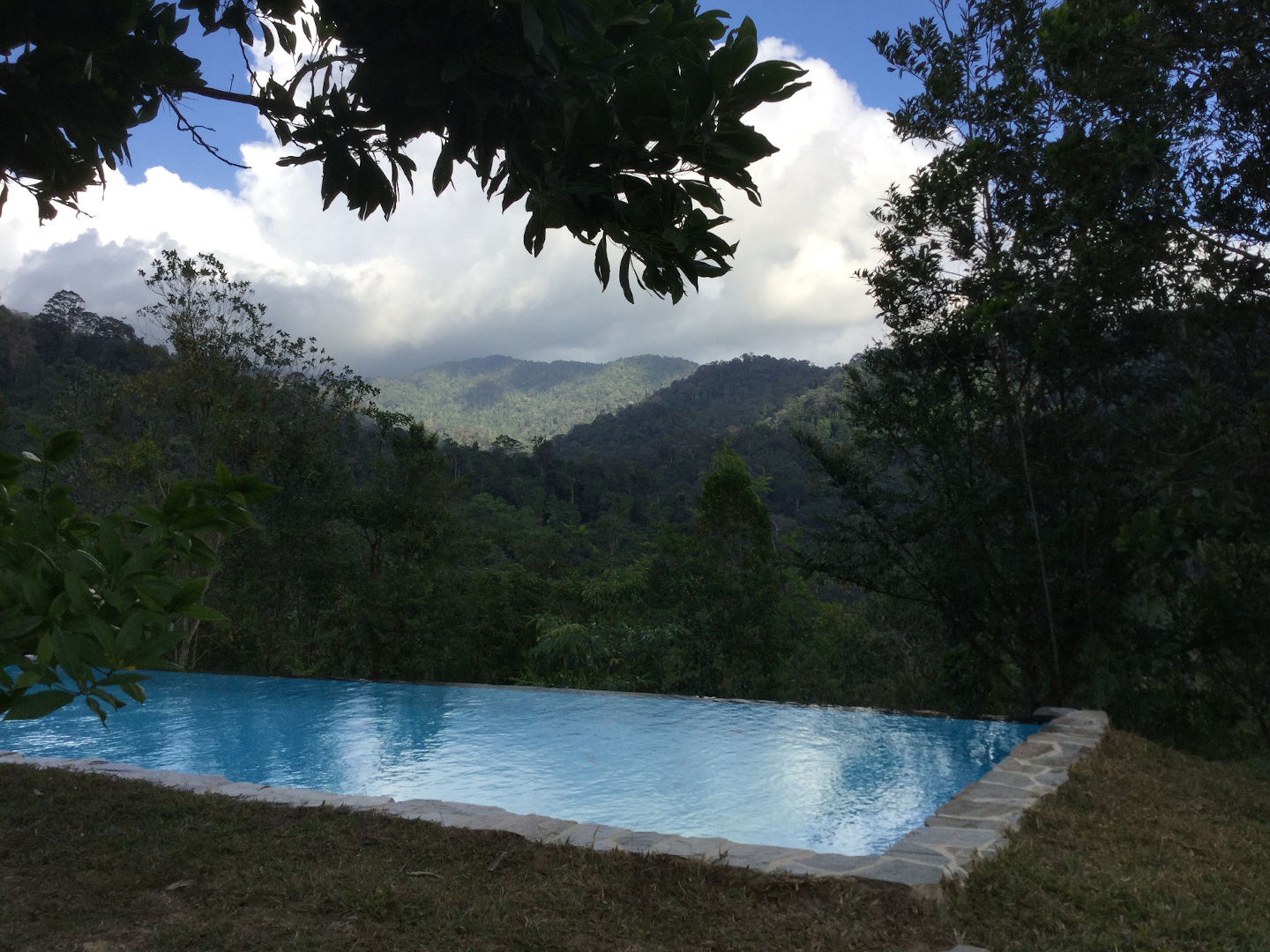 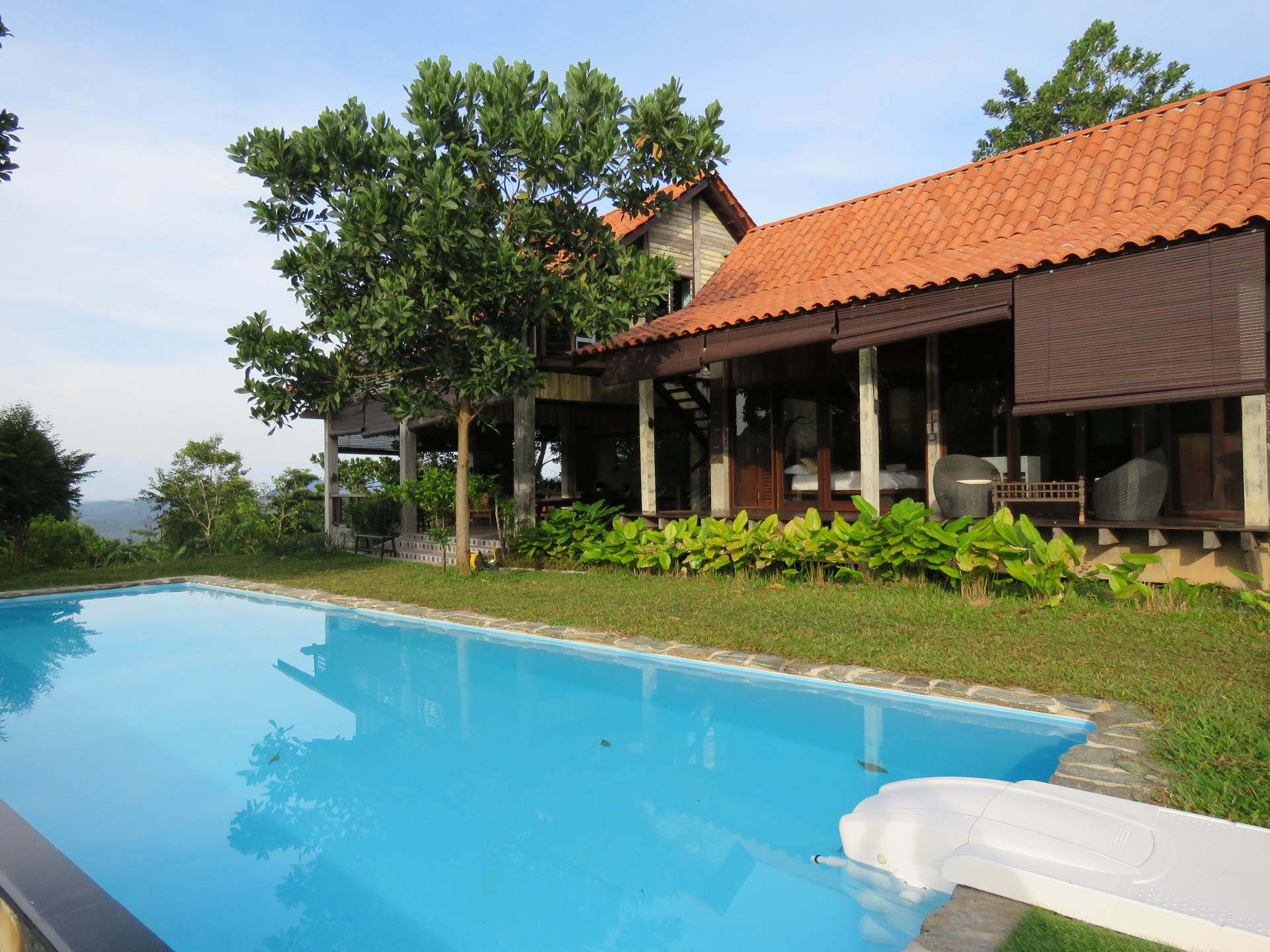 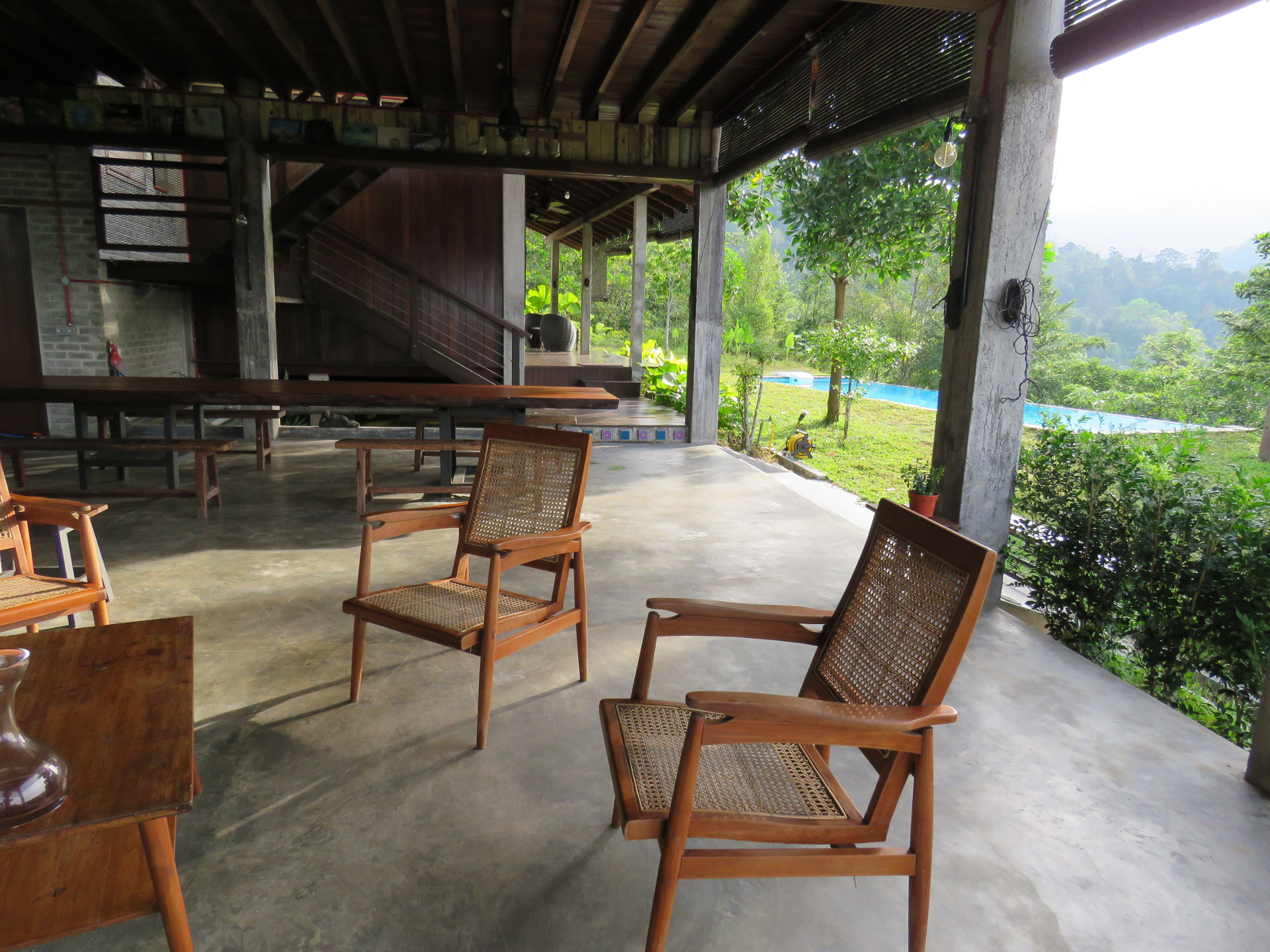 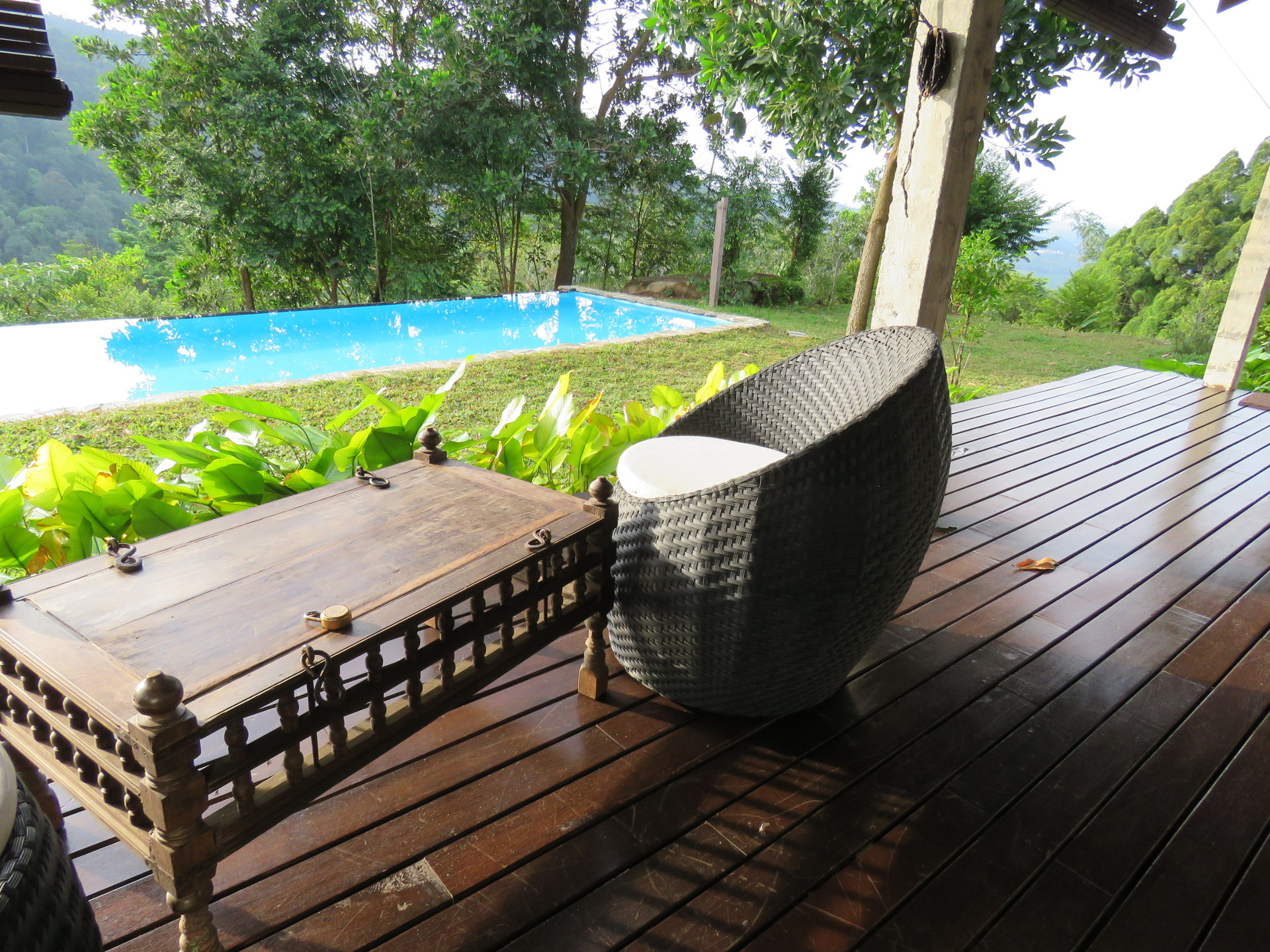 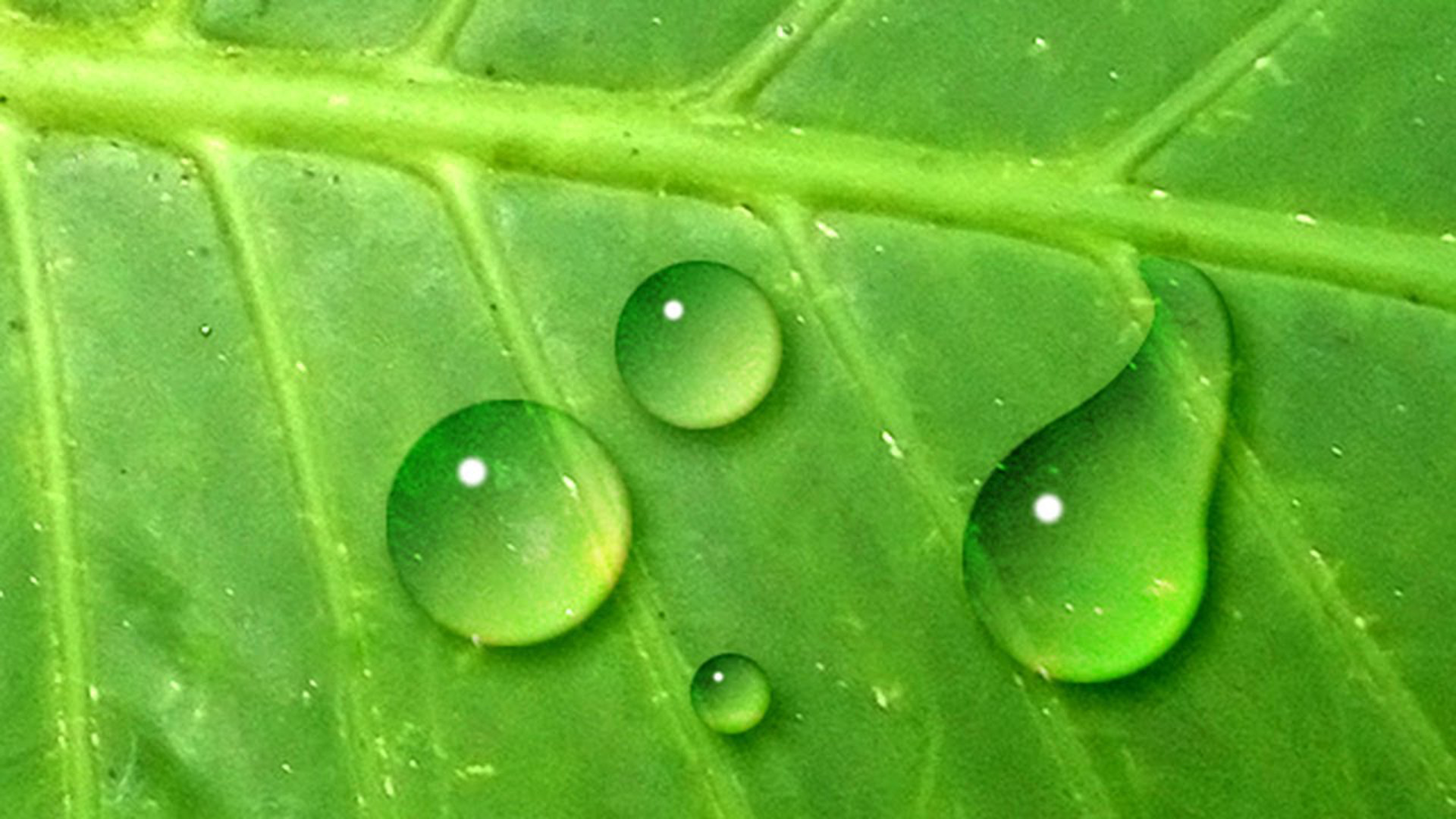 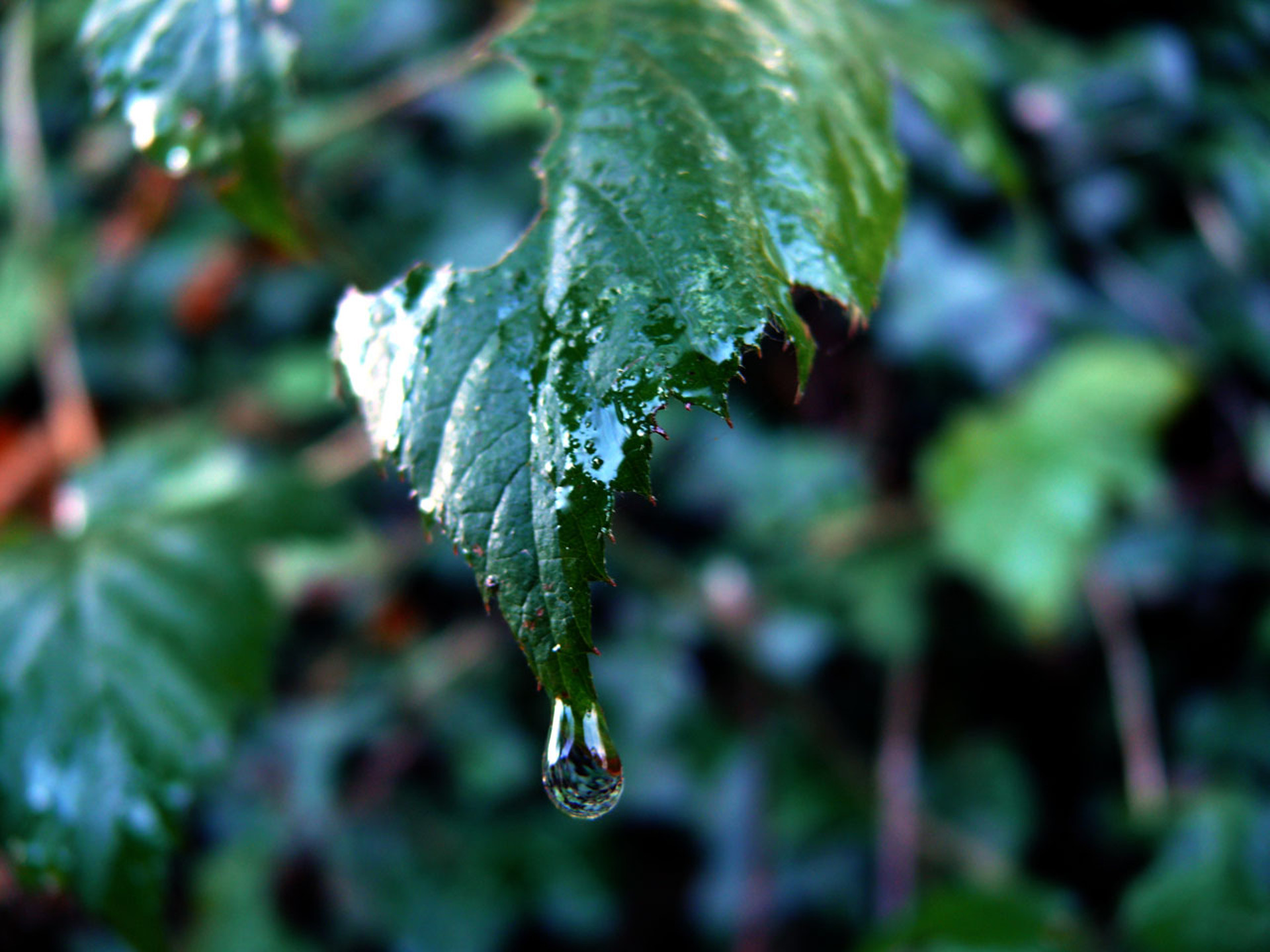